As Black Desert Online enters its pre-class update, the game has a new music competition going on. The BDO Music Festival will feature multiple stages and over 50 songs by some of Korea’s top producers.

The “black desert console” is a blog post from the official website of Black Desert Online. The update includes changes to pre-class rebalance, and the opening of an event called “The Music Contest.” 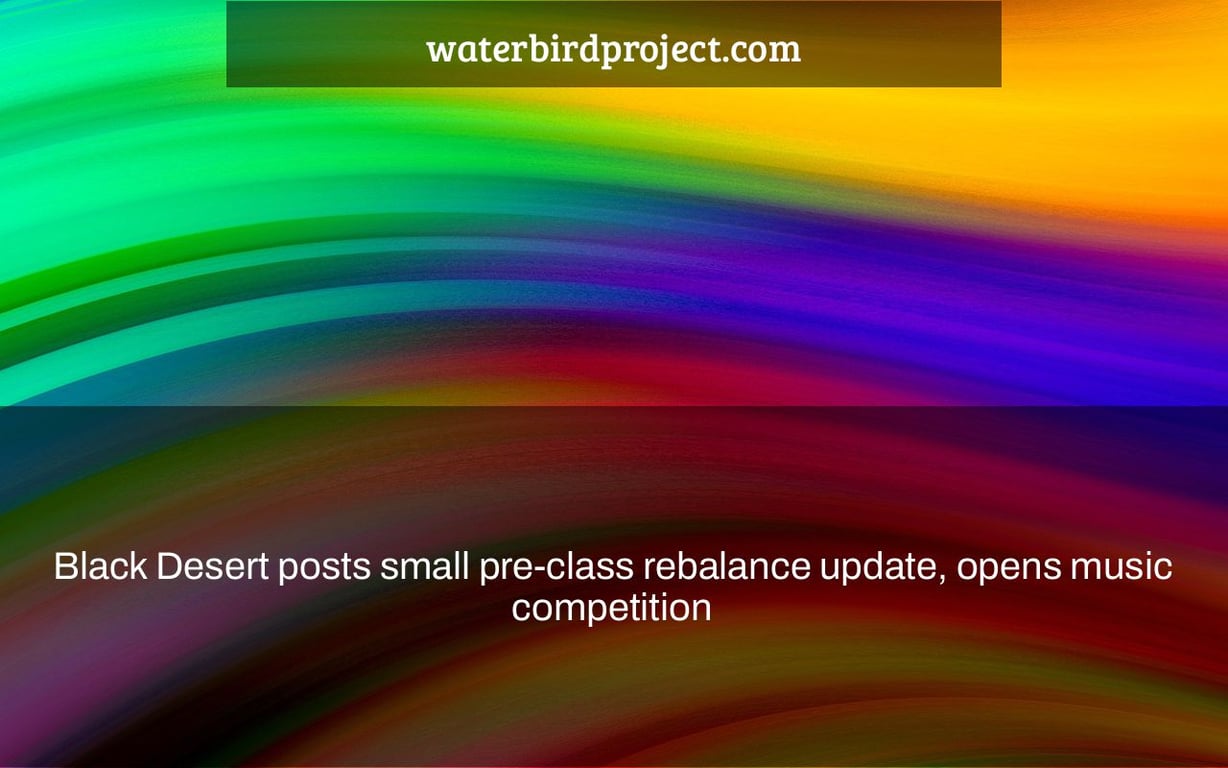 The significant unveiling of Calpheon Ball last weekend and the class reboots on PC next week put Black Desert in the middle of two major December events. However, Pearl Abyss isn’t resting on its laurels just yet; it’s released a patch to tide you over.

The update is rather minor, including changes to character slot expansions, new titles, and node warfare modifications. A post-ball drop buff (“Post-CalpheON Ball Drop Rate Hot Time” – love it) and a song composition contest are among the activities now taking place.

“For the Shai concert’s second edition, we’re searching for cheery winter tunes. The creators of the chosen songs will play them live during the huge concert broadcast, where they will be able to show off their talents to hundreds of other Adventurers! We do ask that you only use music that you have written or music that is in the public domain! (When it comes to the arrangement, you still have some leeway.) We can’t wait to hear everyone’s incredible performances!”

The real party starts next week, on December 22nd, when all 17 of the MMO’s classes receive big skill and appearance upgrades, as well as the start of the winter season servers for PC players.